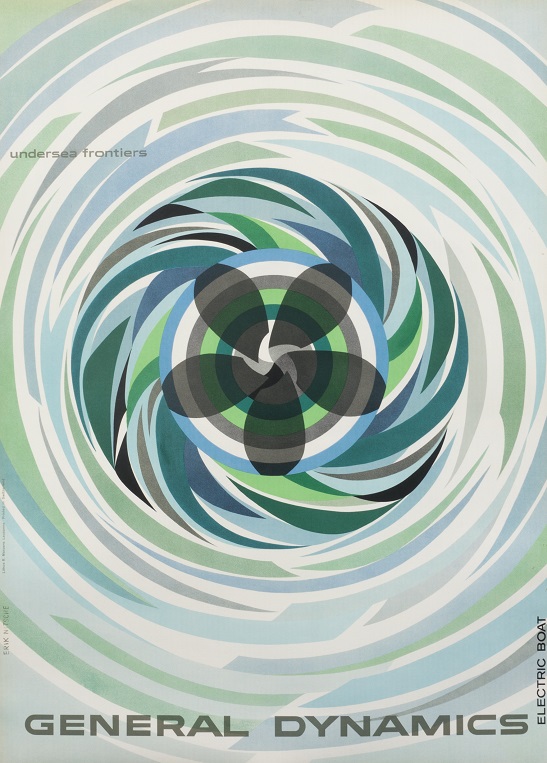 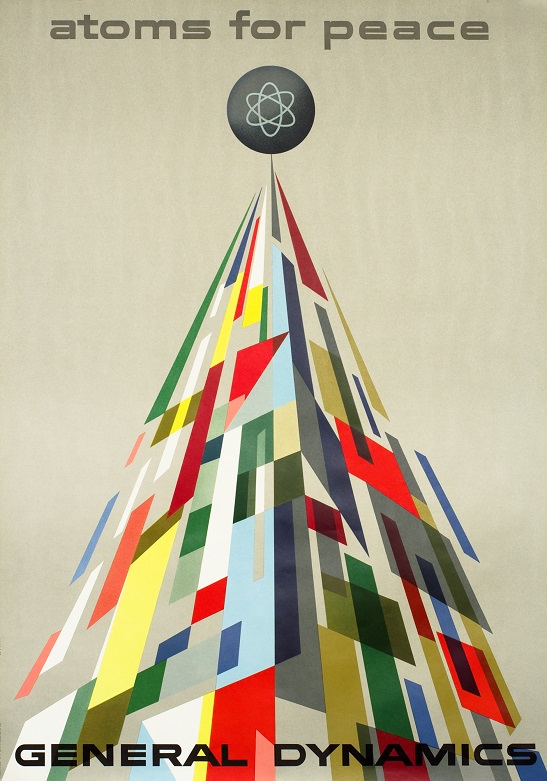 This stunning poster, a classic of the International Typographic, or Swiss Style, was selected as a Swiss Poster of the Year award winner in 1963.  Strongly relying on typographic elements, the “Swiss Style” was refined in the ’50s and ’60s at two design schools, one in Basel led by Armin Hofmann and the other in Zurich under Josef Muller-Brockmann.  Both had studied at the Zurich School of Design before WWII, where they absorbed the modernist principles of the Bauhaus and Jan Tschichold’s New Typography.

Hofmann’s posters express a graphic purity rarely seen in any medium.  Restricting his palette to primarily black and white (and sometimes a third color), Hofmann used a mathematical grid to provide a unified and orderly structure.  Hand illustration disappeared, replaced by black and white studio photography, while traditional typefaces were replaced by clean and straightforward sans serif styles.  His poster for the opera William Tell is remarkable for its modern yet tension filled treatment that uses type to portray the arrow that whizzes toward the precariously balanced apple.

While collected by art and design museums throughout the world, Hofmann’s posters remain surprisingly affordable – with prices starting at just a few hundred dollars.  To view the Gallery’s extensive collection of his work, click here.