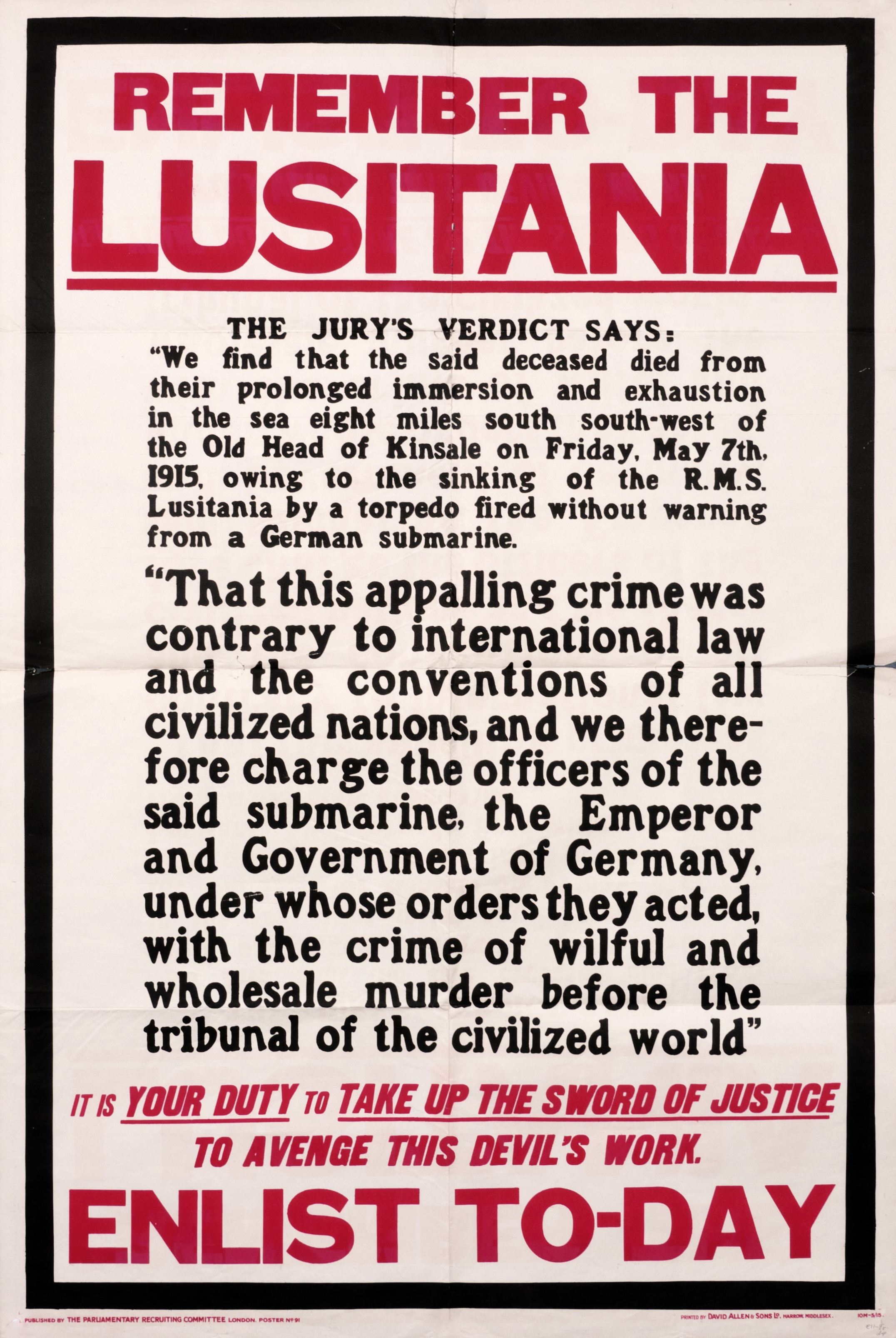 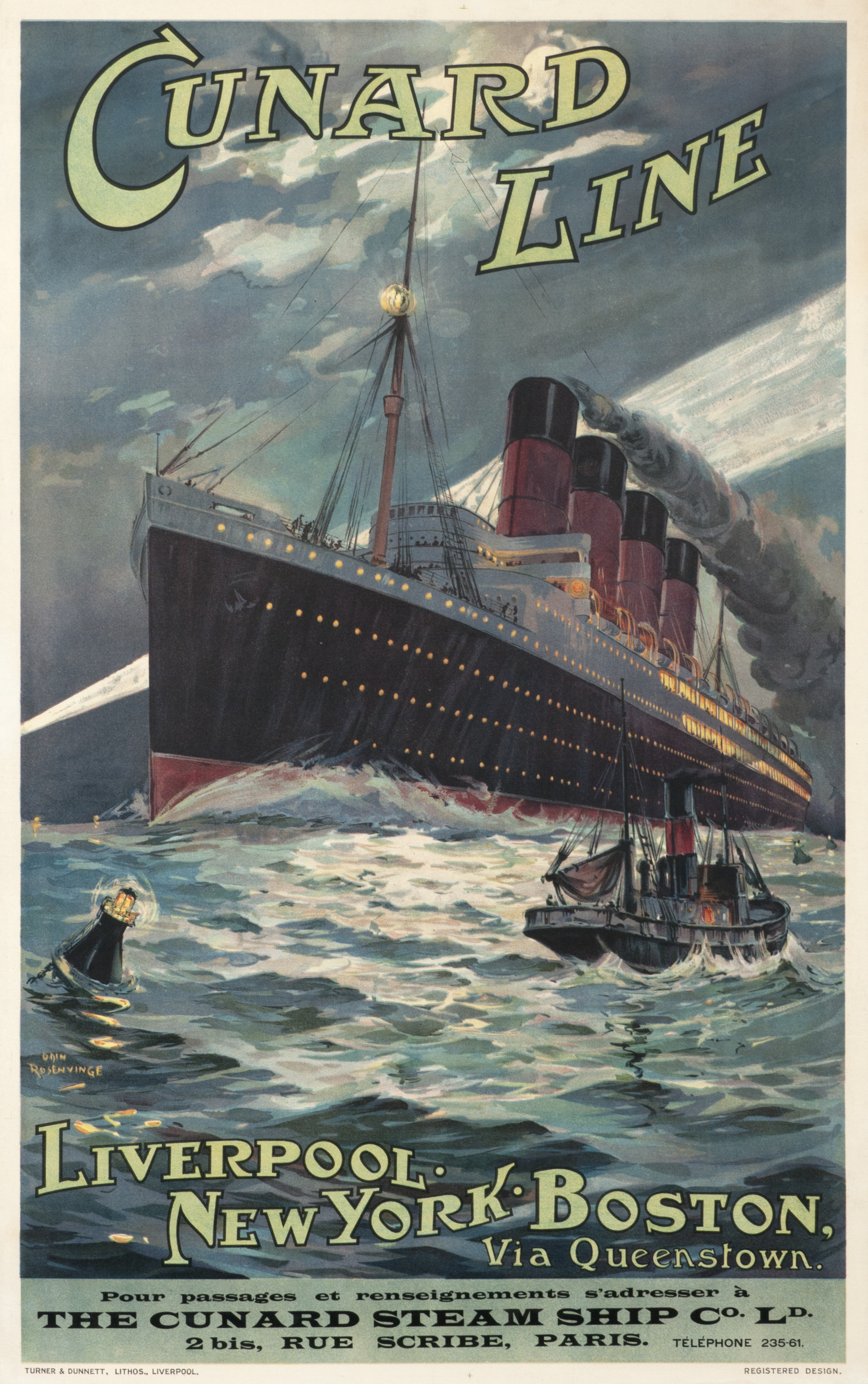 “Titans of the Sea” Opening Reception

Did you miss the Titans of the Sea opening event?  Enjoy some highlights here: 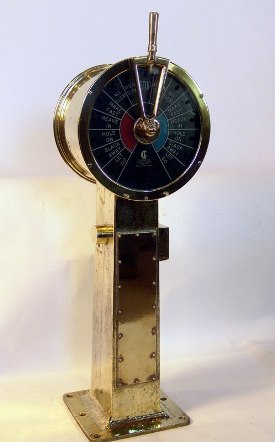 The IPG staff is busy preparing the gallery for tonight’s Titans of the Sea opening reception and we’re just about ready to unveil this unprecedented collection of ocean liner posters! We’re thrilled to compliment the collection with several artifacts from Boston’s Lannan Ship Model Gallery.  The docking telegraph pictured here has a temporary home in our front room near Cassandre’s iconic Normandie.  The dramatic piece is from the Matson Line’s SS Mariposa, which was launched in 1931.  We’re also excited to be showcasing a model of the Cunard Line’s RMS Caronia amongst other nautical antiques, all of which are for sale at IPG throughout the duration of the exhibit.

Visit our website to learn more about Titans of the Sea and browse our entire ocean liner collection.  If you’re in the Boston area we hope to see you at tonight’s opening reception!

You’re Invited to the “Titans of the Sea” Gallery Opening 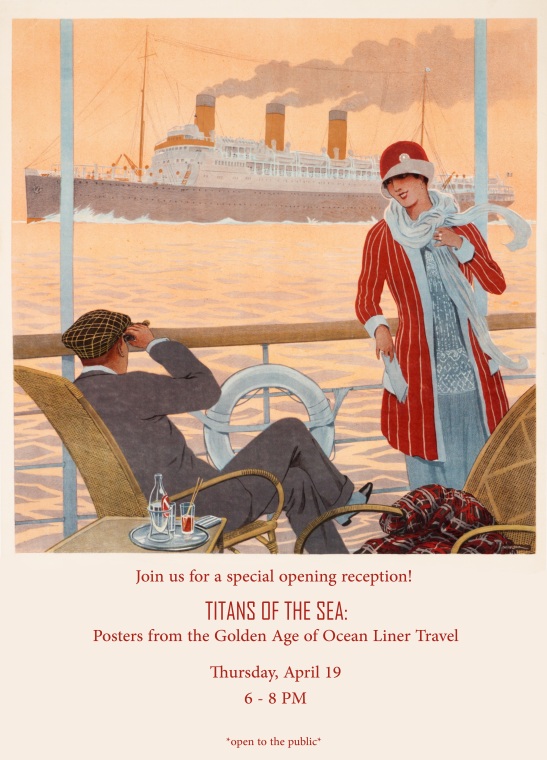