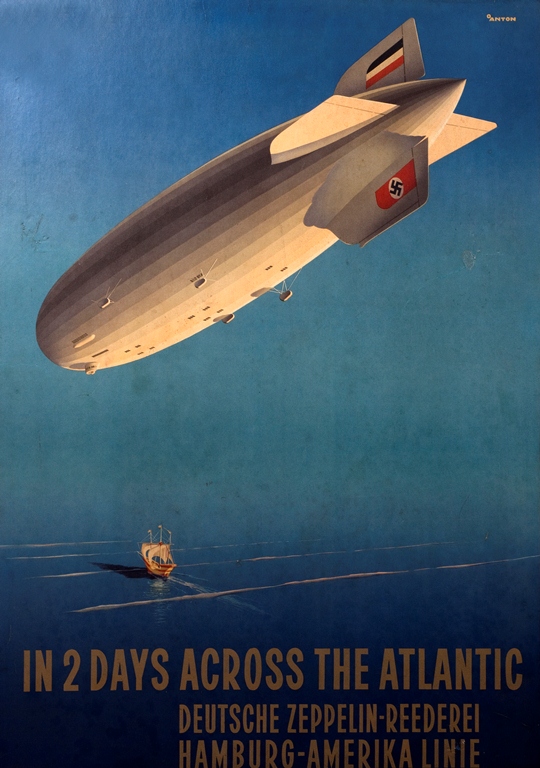 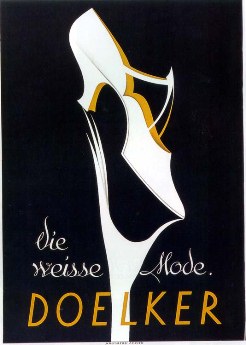 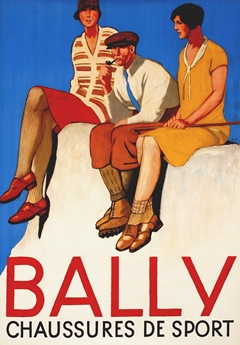 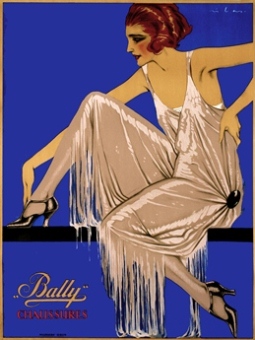 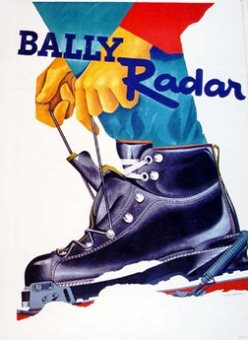 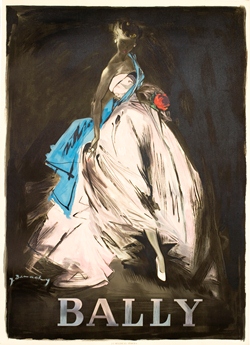 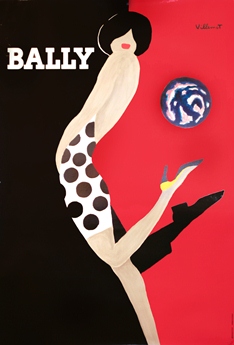 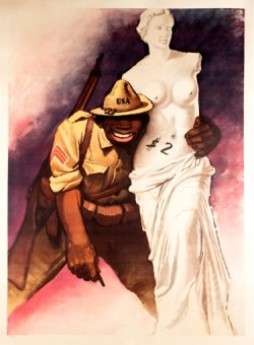 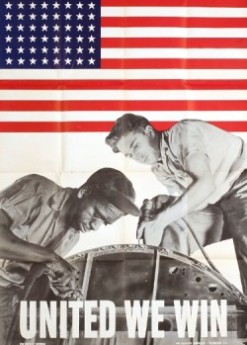 The contrast in these propaganda posters from WWII could not be more stark. Some of the most vitriolic racist posters of the war were created in Italy by the Fascist government to stiffen Italian resistance as the Allies began their invasion. Boccasile’s shocking poster showed a Black GI as a gorilla hawking a priceless Italian treasure, the Venus de Milo, for $2.

The American poster is one of the few in the war that shows a Black man, and the only one we can recall to feature an integrated workforce. It would not be til 1948 that President Truman would officially integrate the armed services, but this 1942 poster portrayed a societal shift that was slowly in the making. 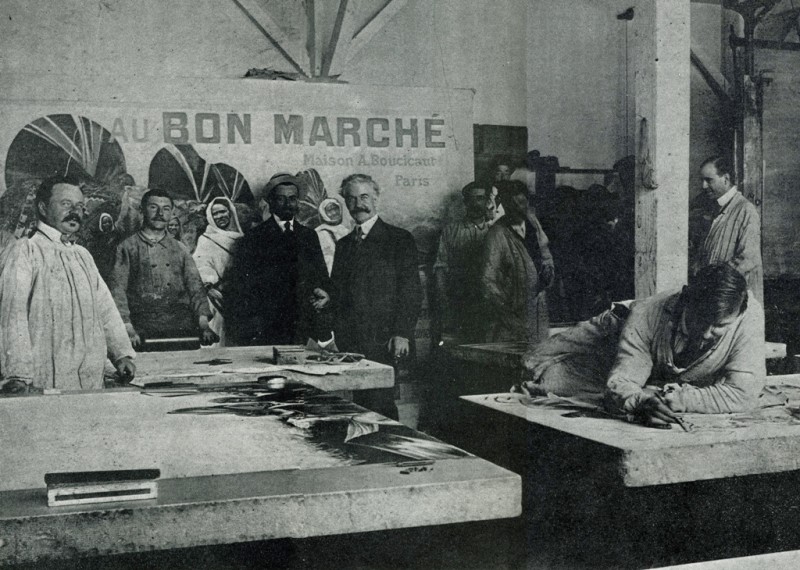 Paris printer using stone lithography, ca. 1925. Artists or master lithographers would transfer designs to stone using a grease pencil. The design was fixed with acid, and the stone could then be inked with one color and run through the press. Most jobs consisted of four colors (yellow, red, blue and black) which required four stones, as seen here.

February 26 marks the 177th anniversary of the death of Alois Senefelder (1771 – 1834). All poster fans owe a debt to Senefelder, a German actor and playwright. It was while seeking an inexpensive way to publish one of his plays that Senefelder developed stone lithography, the technique of printing an image multiple times using a set of specially prepared stone plates. It was this discovery, refined by Jules Cheret in the 1860s and 1870s, that eventually made possible the exuberant color and rich textures that characterized the “Golden Age of the Poster” from 1890 to World War II.