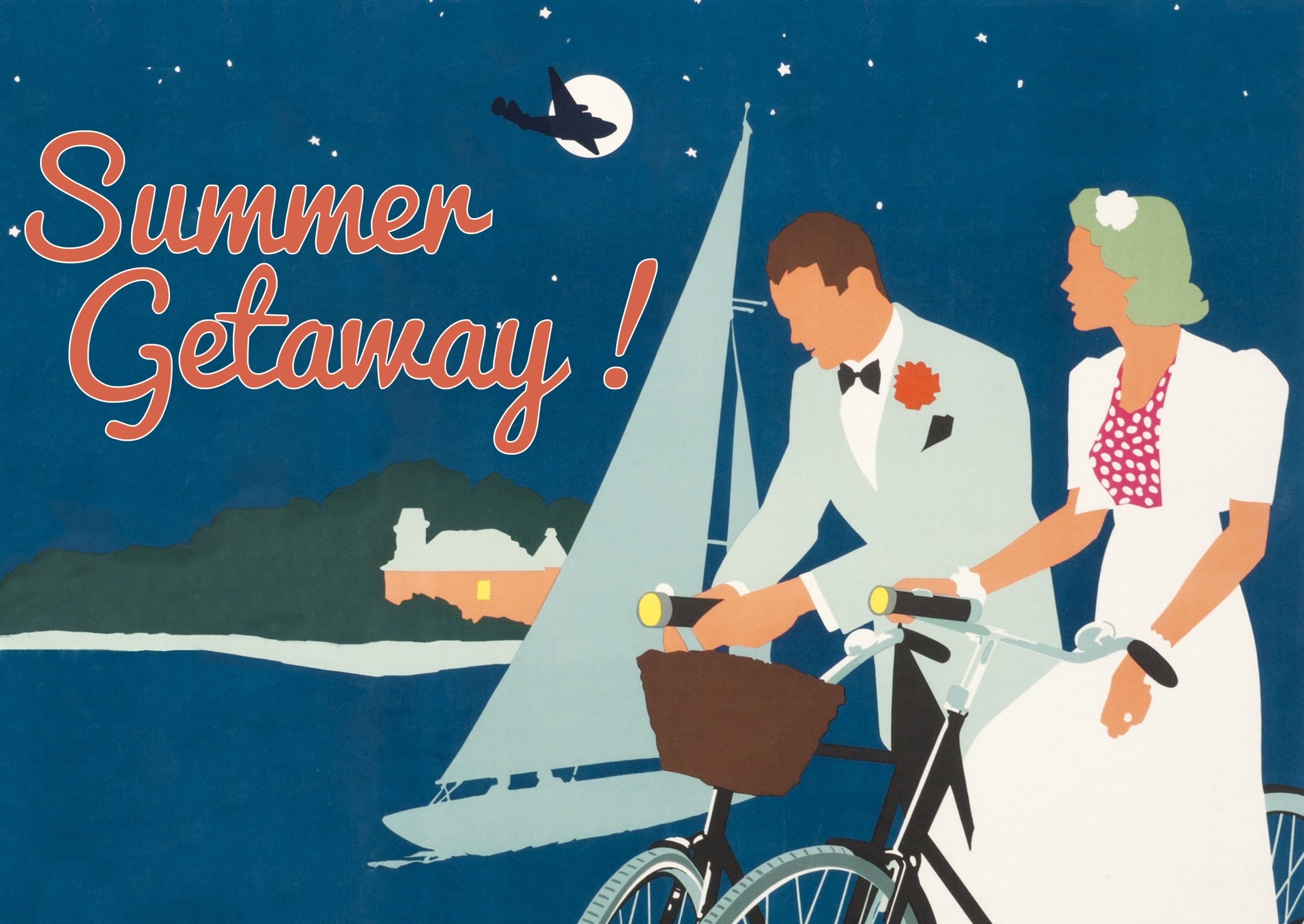 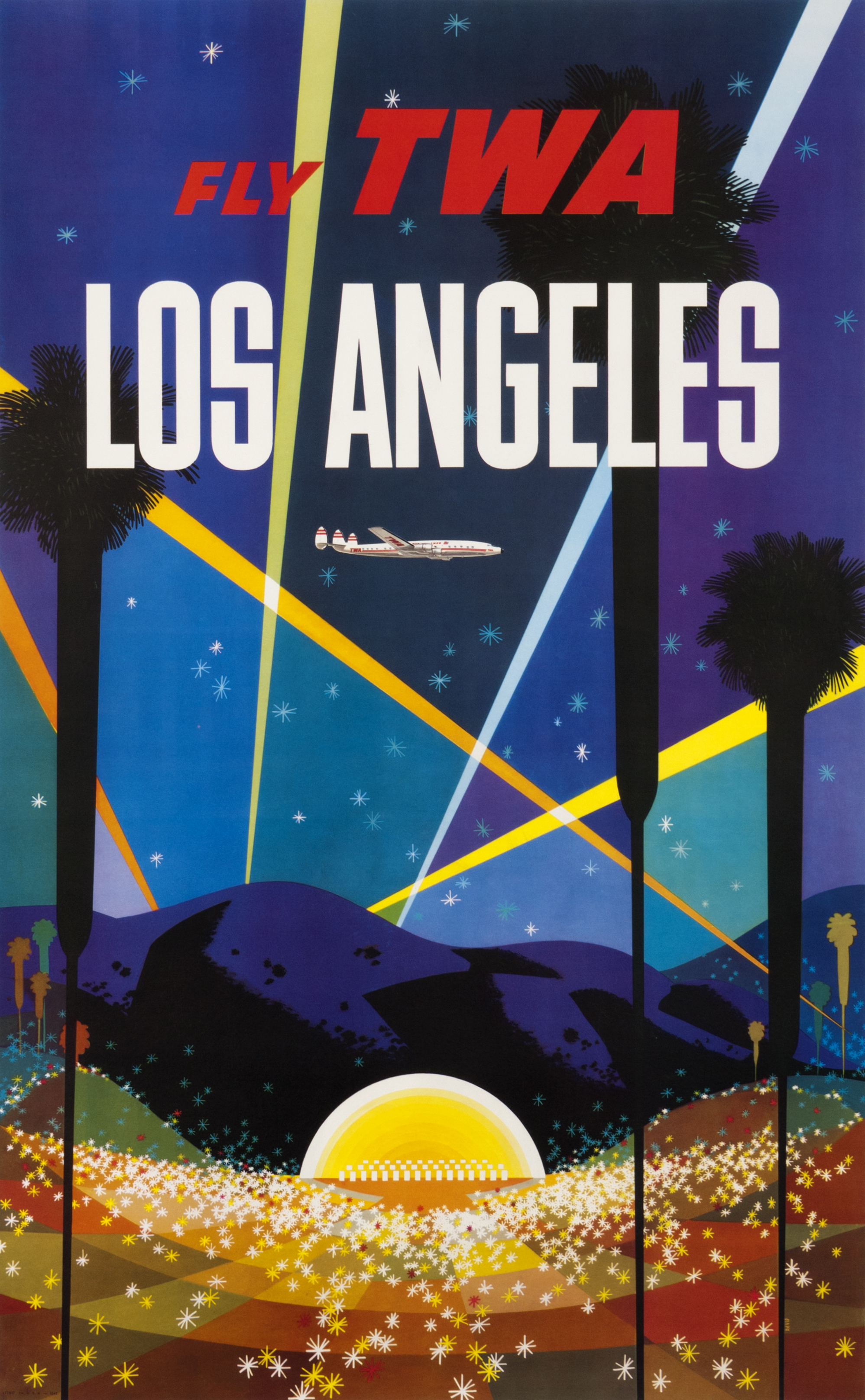 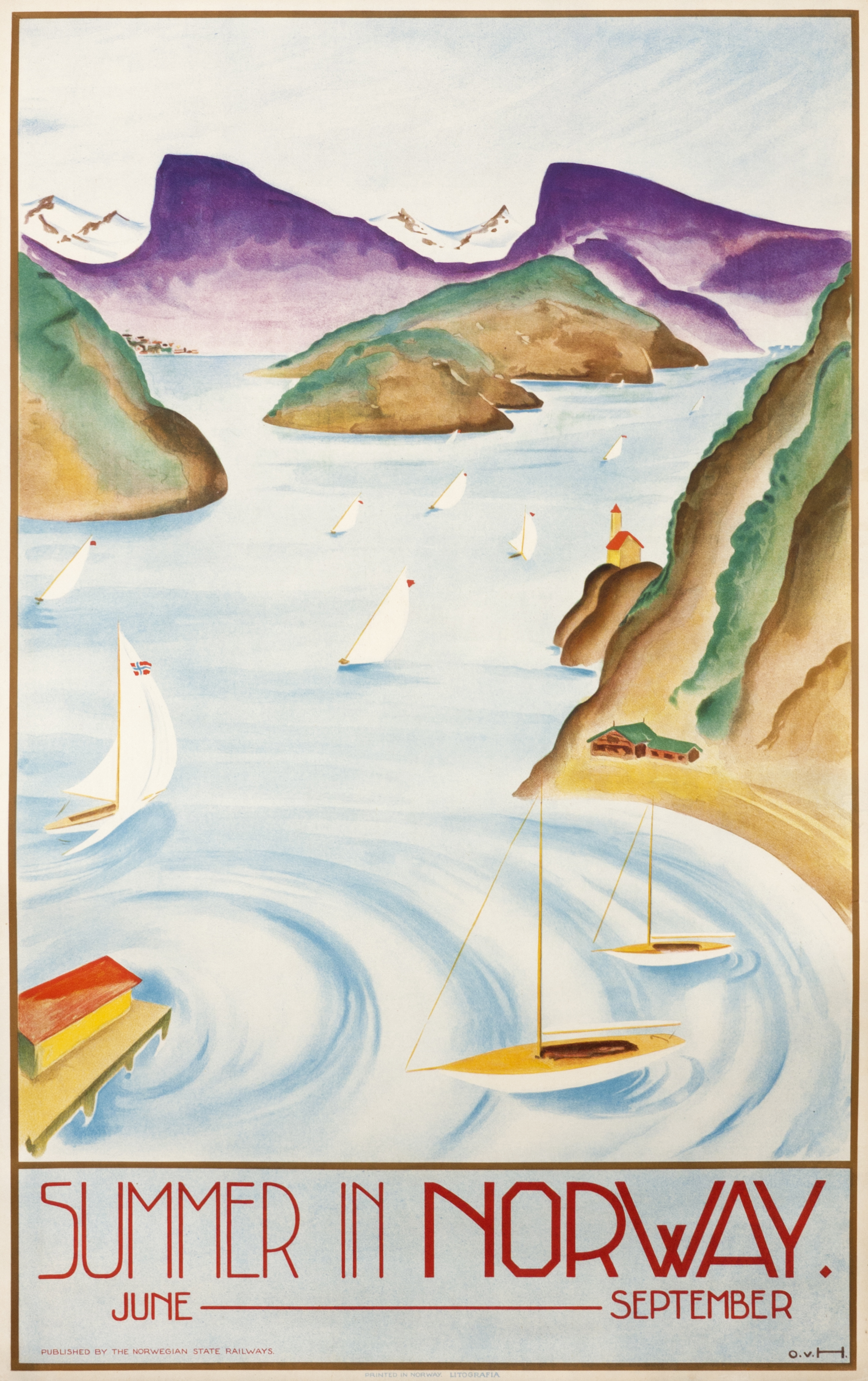 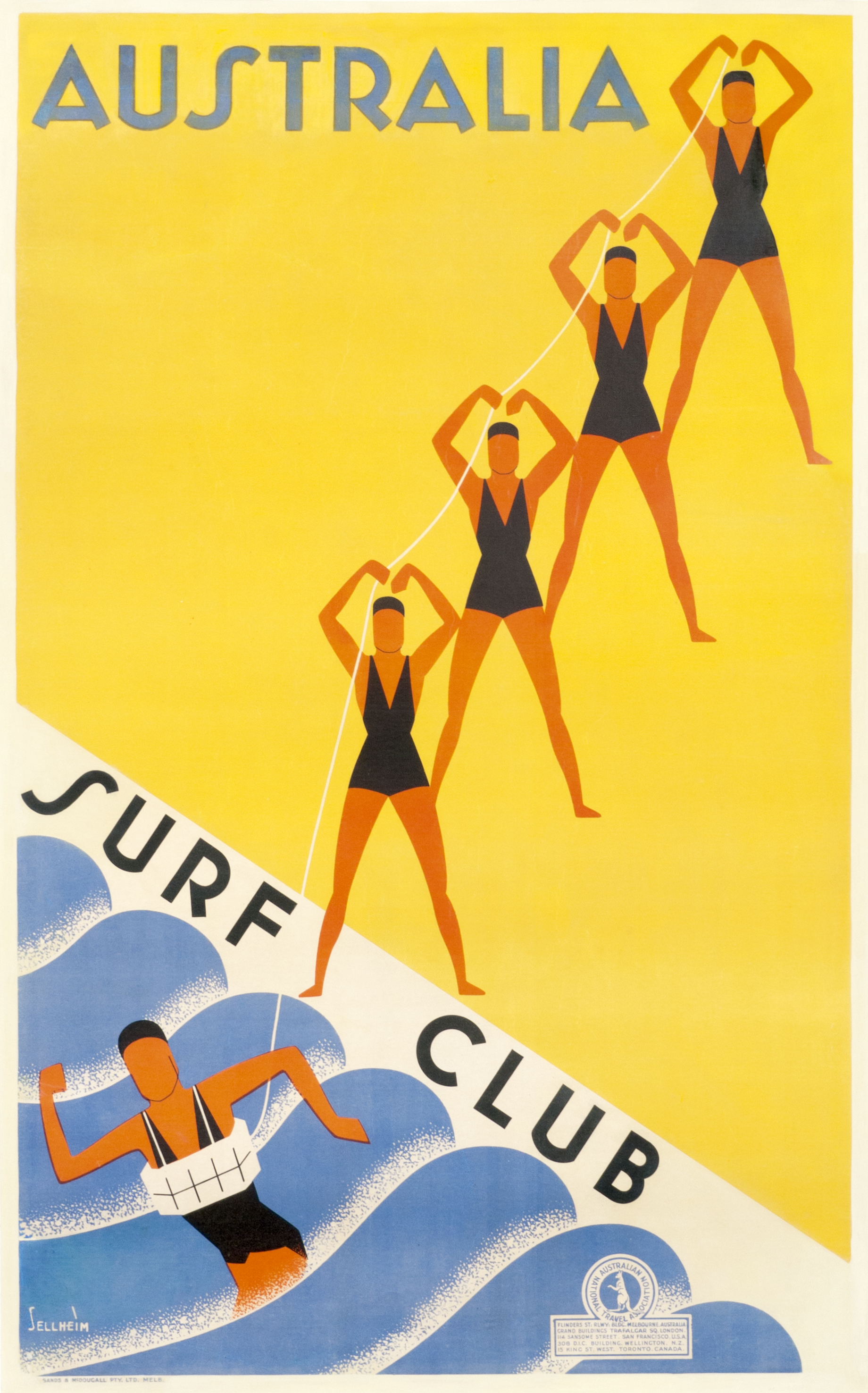 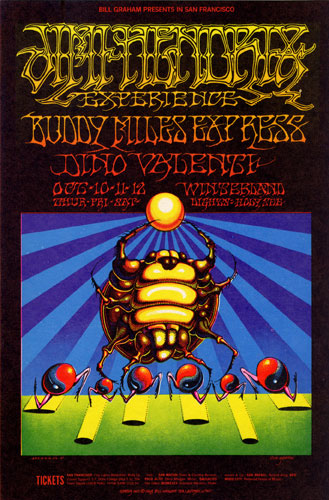 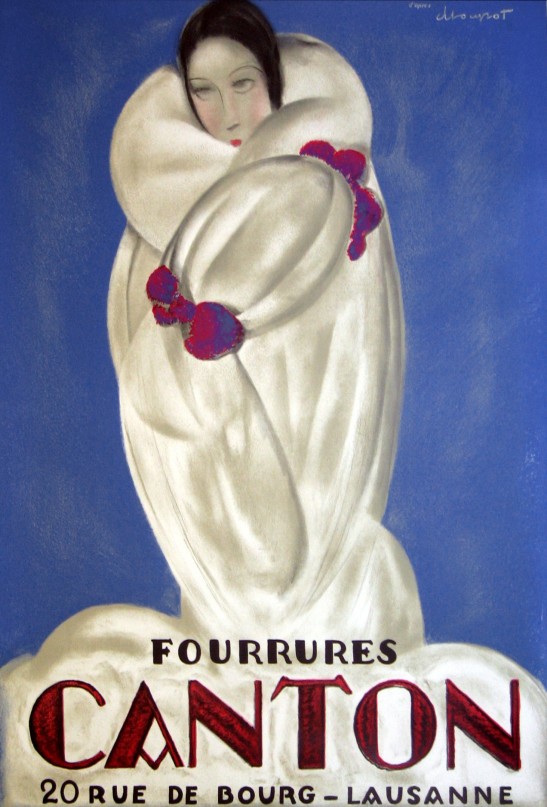 International Poster Gallery  proudly presents “Affordable Classics: Posters for the New Collector”, a show and sale of 50 original vintage posters under $2500 that reveal why the field remains one of the best for newcomers. The show features fine examples from several styles, subjects and eras to indicate the incredible breadth of opportunities for any budding collector or home decorator. Highly accessible, beautifully printed and designed by world-leading artists, advertising posters have more than a 30 year track record of appreciation.

Join us on Tuesday, March 24 from 6-8pm at 205 Newbury Street for our New Collectors Night. Gallery owner Jim Lapides will present a talk on poster art and the do’s and dont’s of collecting. 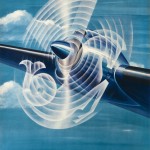 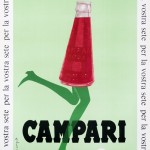 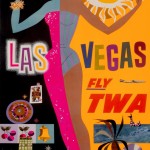 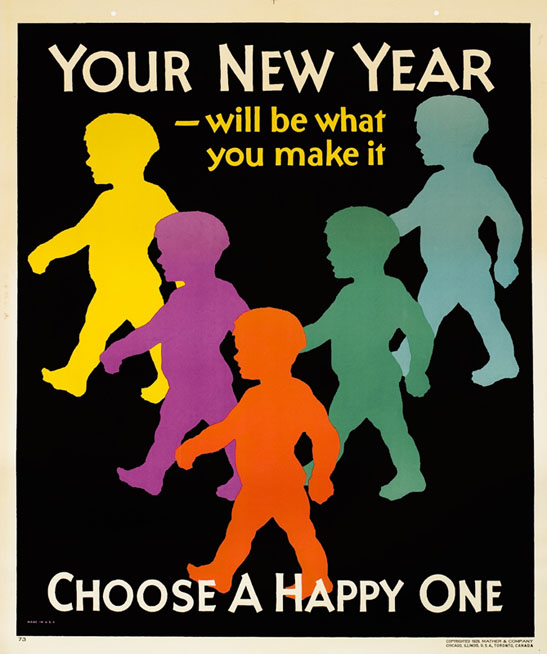 Wishing you and yours a happy, prosperous 2013!

We love the simplicity and winter whimsy of this Mid-Century Swiss poster.  The price – just $375 – makes it twice as nice and perhaps the perfect holiday gift for the design lover on your list.

Looking for even more gift giving inspiration?  Visit our Tumblr gift guide, where we’re posting ideas under $1000 daily throughout the holidays.